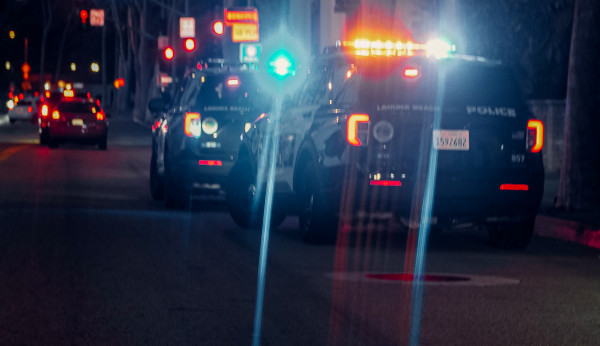 According to a news release from the police department, the ACPD conducted overtime patrols to aggressively target unrestrained drivers while upholding all Kansas traffic laws.

“We do our best to ensure you are as safe as you can be while on our roads. Please buckle up,” ACPD Chief Eric Burr said. “Your family, friends, and others are counting on you.”

While this campaign may be over, the ACPD says it will remain vigilant in enforcing Kansas traffic safety laws.

The statewide Thanksgiving Safe Arrival traffic enforcement campaign was supported by a grant from the Kansas Department of Transportation.