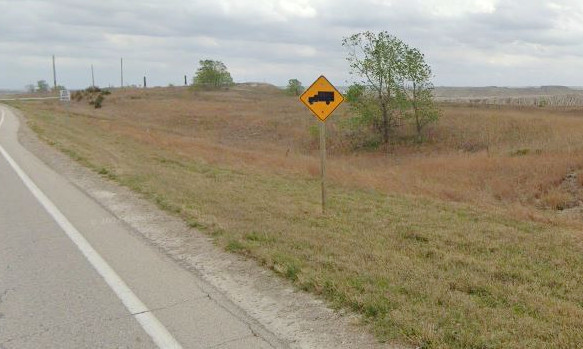 Emergency crews were busy with accidents on U.S. 166 east of Ark City and on U.S. 160 west of Winfield.

At 11:09, first responders were called to the 30000 block of U.S. 166 when an eastbound SUV struck the back of a semi trailer exiting the Whitaker Aggregates rock quarry. According to the Ark City Fire Department Tuesday, the driver was from Wyoming and no injuries were reported.

According to the Kansas Highway Patrol, a 1987 Toyota Camry driven by 28-year-old Amber Dolley of Argonia was rear-ended by a 1997 Chevy Suburban driven by 73-year-old Brent Lathrop of Oxford.

Lathrop and his passenger, 79-year-old Margaret Lathrop, suffered slight injuries, but were not severe enough for transport, according to KHP.

The Toyota was removed by B&L Truck & Auto.

All occupants were wearing seatbelts.